The Association of Royal Yachtsmen

The Association of Royal Yachtsmen, 'Yotties', was founded in 1989 by Albert 'Dixie' Deane MBE, RVM. It is dedicated to bringing together many of the estimated 3,296 'Yotties' who served on board Britannia between 14 January, 1954 and 11 December, 1997. They hold an annual dinner dance in late November/early December, usually in the Portsmouth area. Whether you were an Officer (488), Rating (2,634), or RM Bandsman (174), you are always welcome. 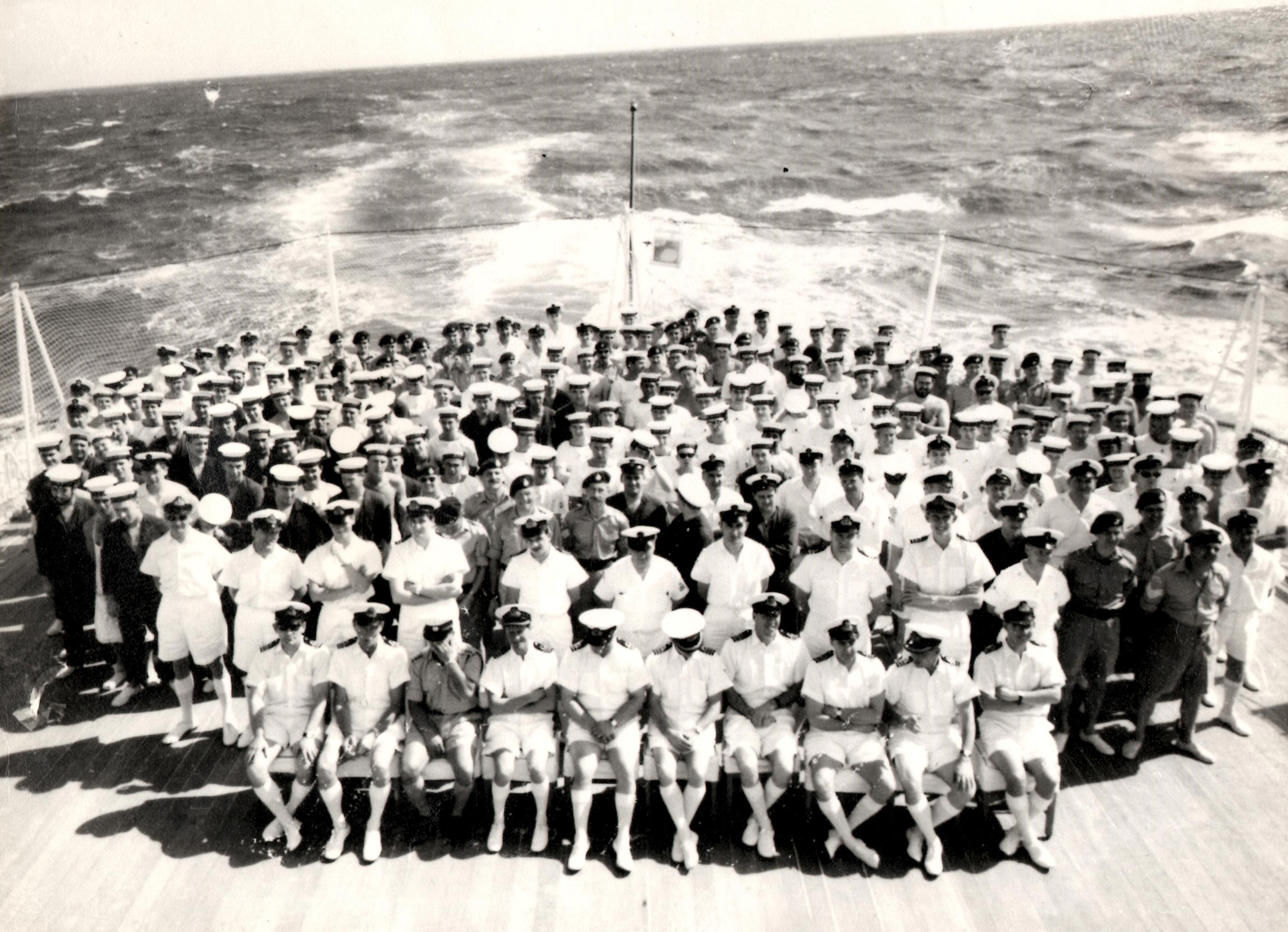 The Royal Yacht Britannia is the Association's official headquarters. Each year the 'Yotties' return to work alongside Britannia's new 'crew' and undertake a wide range of maintenance jobs. They also keep visitors enthralled with stories of the good old days on board the Royal Yacht. A bronze statue stands at Britannia, commissioned by the Trust,  as a tribute to the Officers and Royal Yachtsmen who served on board. The statue model was Ellis 'Norrie' Norrell MVO RVM, Britannia's longest serving Royal Yachtsman who served 34 years from January 1954 to September 1988.

For further information, or if you were a Royal Yachtsman and would like to join the Association, please email: rushy53@yahoo.co.uk or visit www.yottie.co.uk