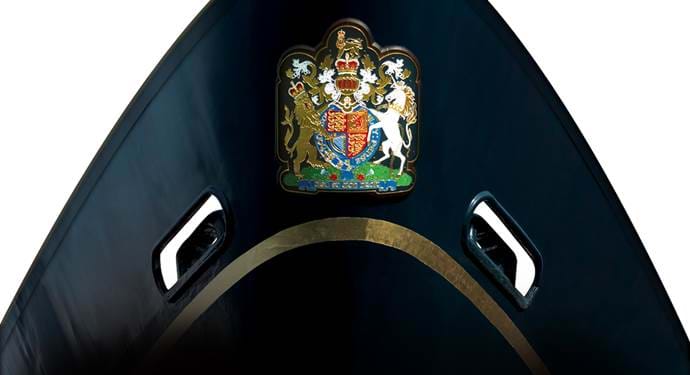 What better way to make the colder, winter nights feel shorter than with an online quiz with your family and friends? If you have already had your fair share at writing your own questions, let us help you with a ready-made Royal round.