Alongside HM The Queen, HRH The Prince Philip was involved in the design of the ship, creating a country home feel with simple yet elegant furnishings.

The Duke of Edinburgh was able to enjoy his pastimes aboard the Yacht, painting on the Verandah Deck and bird watching. It was on board Britannia, during a journey across the southern Pacific Ocean between New Zealand and the Antarctic continent, that The Duke of Edinburgh took an interest in bird watching. Whilst travelling aboard, photographs were taken that appeared in his book ‘Birds from Britannia’ and he became the first member of the Royal Family to cross the Antarctic Circle.

The Duke of Edinburgh was a keen sailing enthusiast. Visitors to Britannia can see the classic 1930s ocean-racing yacht Bloodhound which was owned by Her Majesty The Queen and The Duke of Edinburgh in the 1960s as well as Flying Fifteen keelboat, Coweslip, a wedding present in 1949, designed by Uffa Fox.

When Britannia was decommissioned, the dining table and Hepplewhite chairs from the State Dining Room were removed and were placed in Frogmore House, in the grounds of Windsor Castle, where The Duke of Edinburgh had a special Britannia room.

We share with you a selection of images of HRH The Prince Philip. 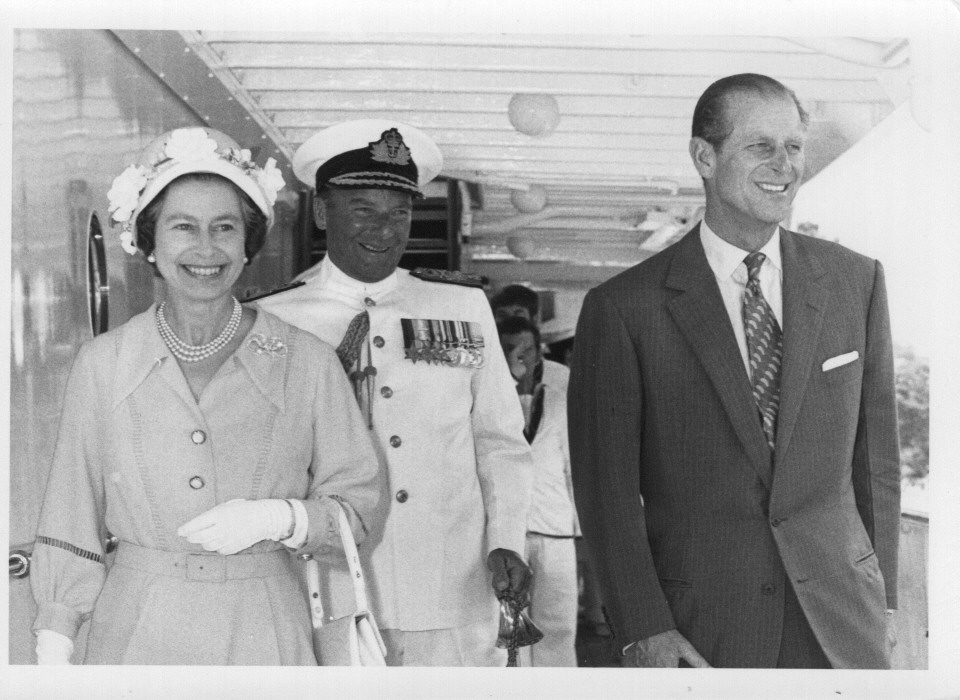 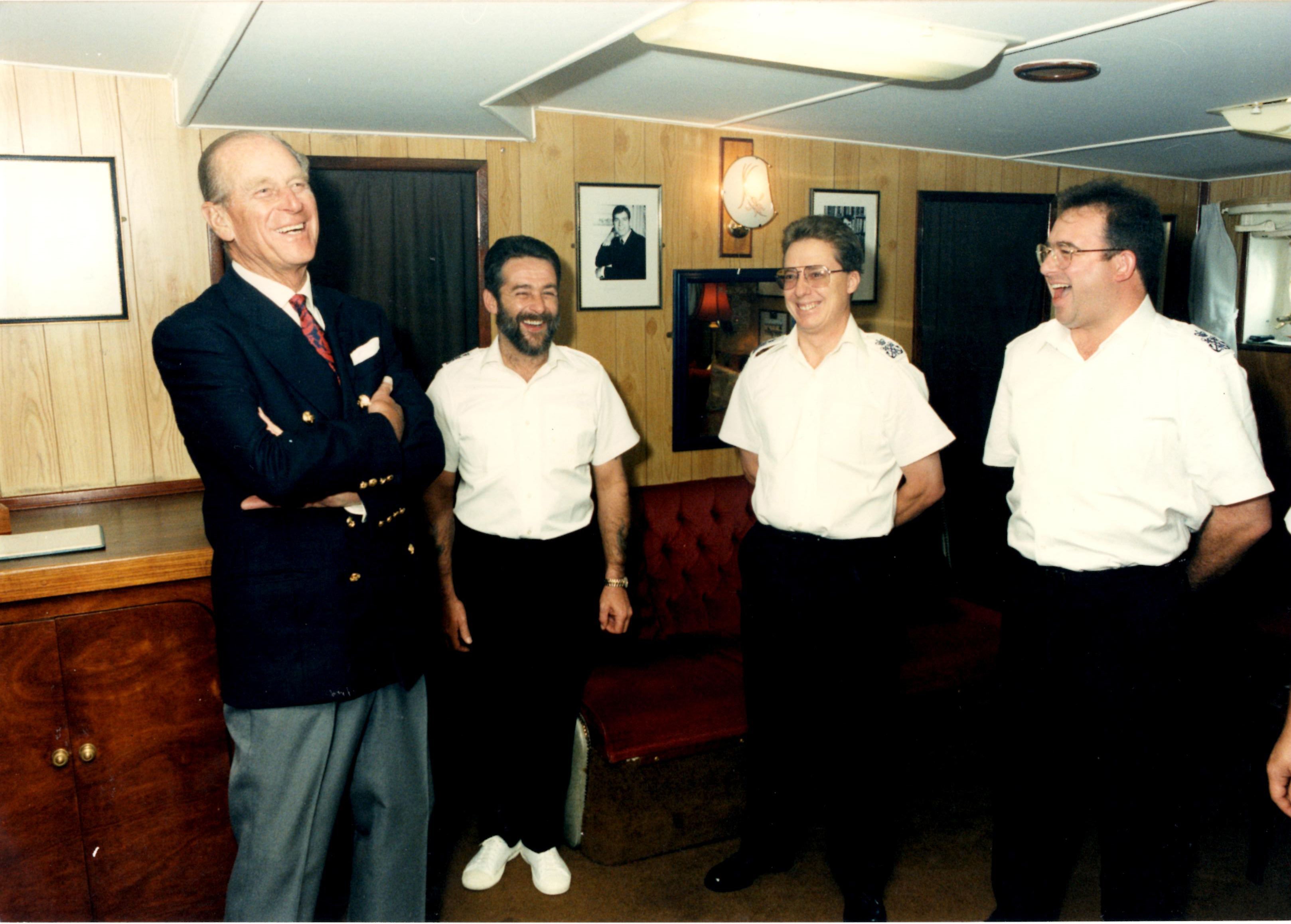 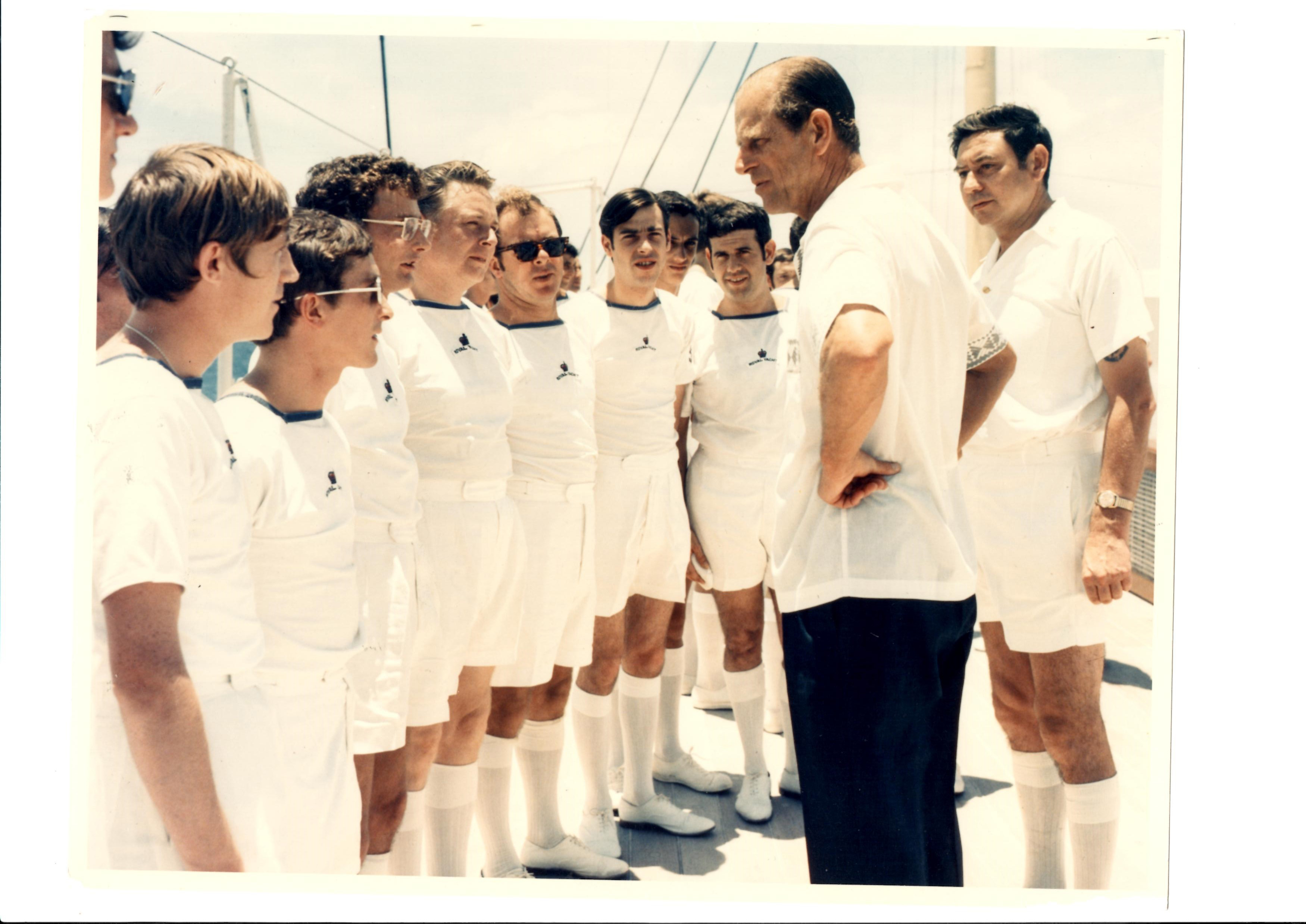 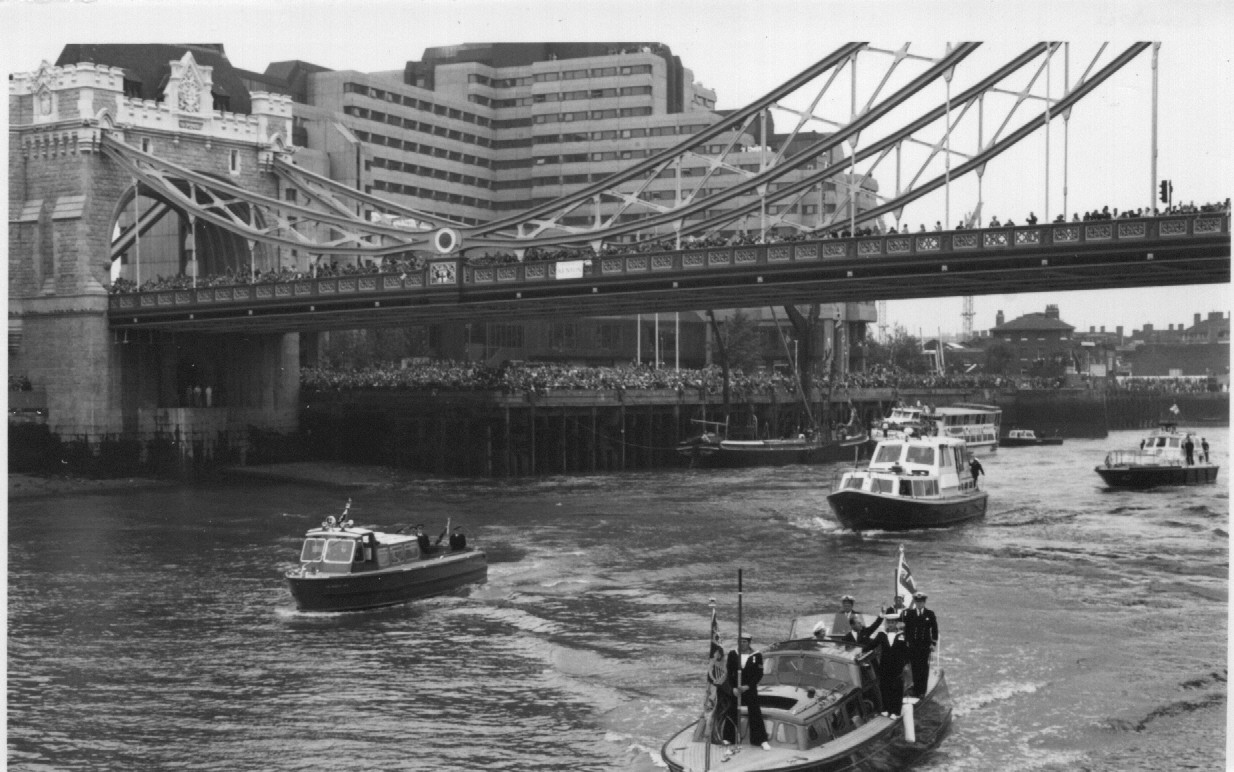